Blog | Celebrating 30 Years of Filmmaking in Wakefield: One to One Developement Trust

Celebrating 30 Years of Filmmaking in Wakefield: One to One Developement Trust 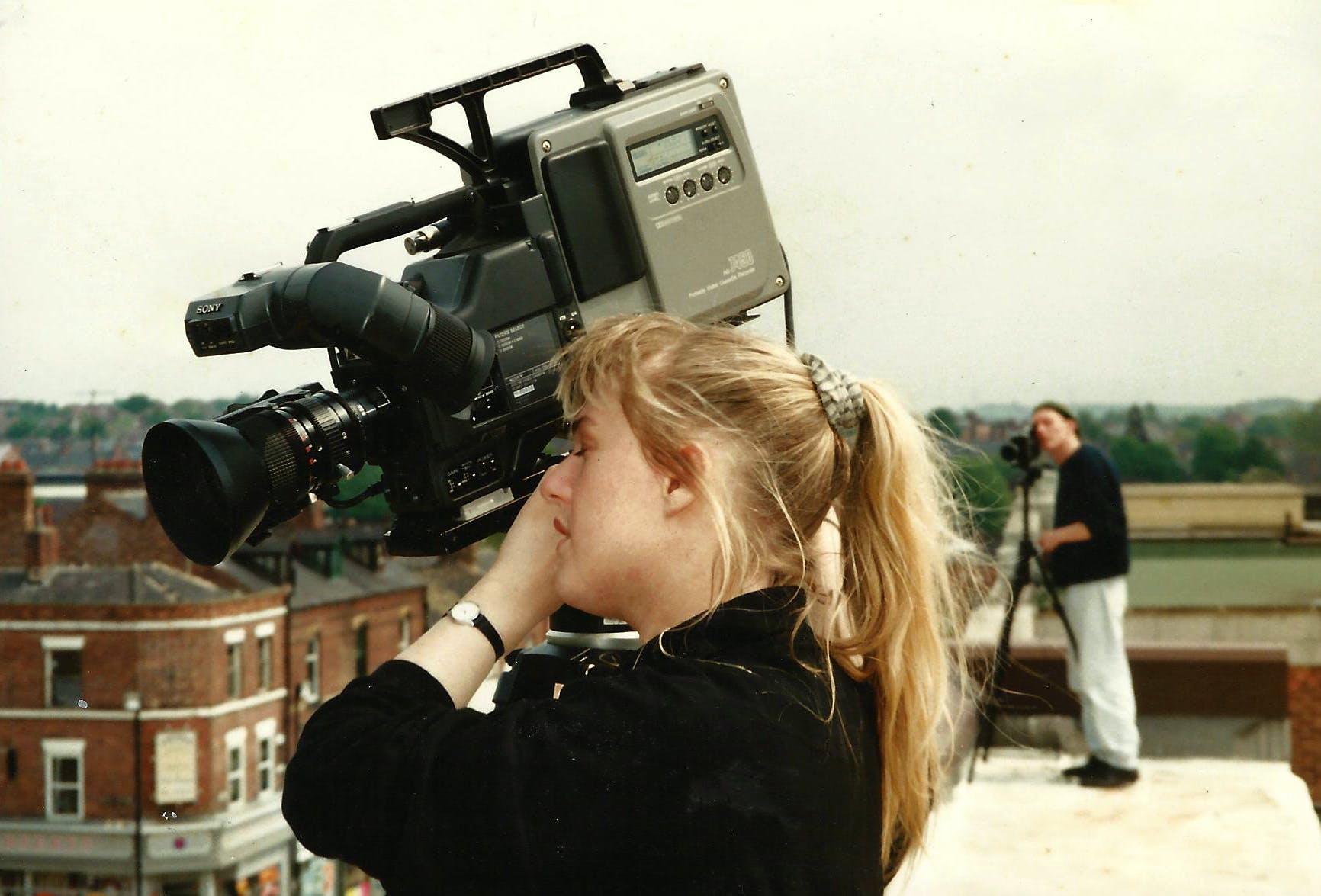 Judi Alston CEO/ Creative Director of One to One Development Trust has been making films in Wakefield (and beyond) for thirty years. She set up One to One Productions in 1989 after graduating from Bretton Hall College. In 2003 she established a charity, One to One Development Trust which merged with the Ltd company in 2011. Over three decades Judi has seen and recorded many changes in the Wakefield District. Judi continues to create films but has embraced new technologies such as Virtual and Augmented Reality.

One to One Development Trust hold an extensive film archive of the District which includes thousands of hours of material, production notes, photographs and edited films. The archive spans from analogue to digital technologies. Judi’s story and the One to One archive captures the social, cultural and economic impact of change.

During her talk, Judi will share films from her collection, anecdotal stories from her professional career and an insight into her creative practice and ambitions for the future.

Some of One to One’s films have featured the work of Wakefield Civic Society – and one film that will feature in the evening is ‘Wood Street: The Heart of Wakefield’.

One to One Development Trust are based at The Art House in Wakefield and deliver engaging, creative projects with an accessible people-focused approach that uses high-end technology and innovation. Their aim is to inspire, inform and push boundaries in how people engage with heritage, health and well-being and digital storytelling. Find out more about One to One’s work at www.onetoonedevelopment.org

This event marks part of their 30th year anniversary celebrations.

Doors Open at 7.00 pm for a 7.30 pm start. This is a free event, but we ask you to book tickets in advance where possible. You can book tickets using the attached booking form or via our Eventbrite page: https://bit.ly/2qkCi56