The Angel of Passchendaele film screening 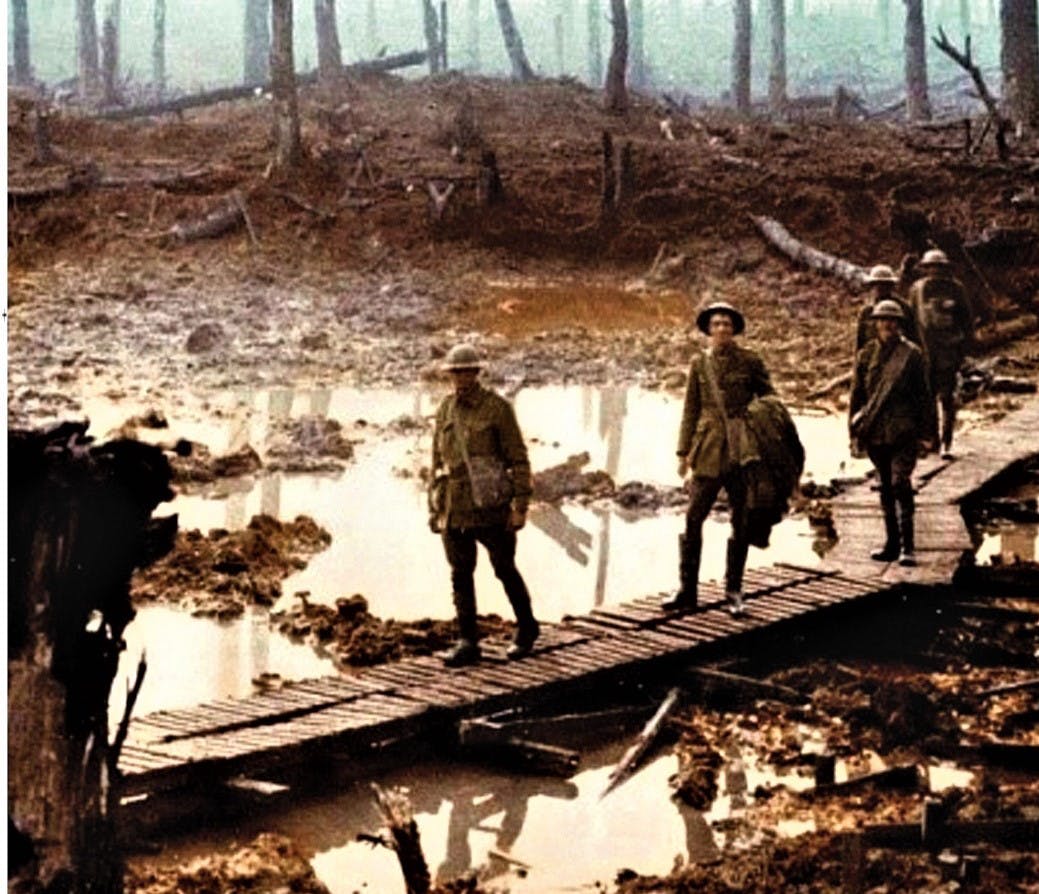 This new educational film about Nellie Spindler, the young nurse from Wakefield who was killed at the Battle of Passchendaele in World War One, will receive its second screening in Wakefield on the evening of 8th November when it will be shown at the Mechanics' Theatre, Wakefield, starting at 7.30pm.

Co-hosted by Wakefield Civic Society and Cardiff-Based film company Just Druid, the screening, will form part of an evening commemorating the 100th anniversary this year of the end of WWI.

Nellie Spindler was born in Wakefield in 1891. After leaving school, she trained to be a nurse, starting at Wakefield Fever Hospital. Later, she was to enlist with the Queen Alexandra’s Imperial Military Nursing Service in 1915 and she worked at Whittington Military Hospital, Lichfield. It is possible that she lied about her age to qualify to serve with the corps as there was an age requirement of 25 to join and, at the time she enrolled, Nellie was only 24.

In May 1917, Nellie travelled to Le Havre in France where she was stationed until July when she moved to Belgium and was posted to a Casualty Clearing Station No 44 at Brandhoek, just a few miles from the front line and within range of German guns. Being close to both a railway and a munitions dump, the area was a target for German bombing. On the morning of 21st August 1917, Nellie was hit by an exploding German shell and died 20 minutes later in the arms of Minnie Wood, another nurse from Wakefield. Nellie was buried in the Lijssenthoek War Graves Cemetery in Belgium with full military honours, the only woman to be buried there amongst over 10,000 men.

In November 2017, Wakefield Civic Society unveiled a blue plaque to commemorate Nellie’s life and this plaque is now located on a building in Stanley Road, Wakefield on the site where the Spindler family home would have stood. The unveiling was attended by Nellie’s niece, nephew and great niece.

Shortly afterwards, the Society was approached by Just Druid who wanted to make an educational film to be used in schools and military colleges to encourage young people to think about the implications of war and to encourage children to undertake research into their own local heroes from the war. As part of the new film, pupils from Pinders Primary School Wakefield have undertaken such a project and their work will feature in the film.

The screening will commence at 7.30 pm at the Mechanics' Theatre (the former City museum building in Wood Street) and will be accompanied by the screening of another film by Just Druid – Futility. Set in 1917, it tells the story of 2nd Lt Glyn Morgan of the Royal Welch Fusiliers who wrote a letter to his dad, the night before "Going over the Top". The film also includes readings of letters also sent to Glyn's father by Glyn's comrades from the trenches. These are read by veterans of Bosnia, Iraq and Afghanistan.

There will also be a short presentation by Civic Society president Kevin Trickett MBE telling the story of the Nellie Spindler blue plaque.

Tickets for the screening cost £5 and can be booked via Eventbrite here.